The clouds of depression often conceal themselves so stealthily among the other issues of life that I only notice them as they leave and the sun begins it’s metaphoric return. These clouds come in waves, always have, as long as I can remember. A constant reminder that storms lay in wait amongst the vast blue sky. This is just how some of us live. 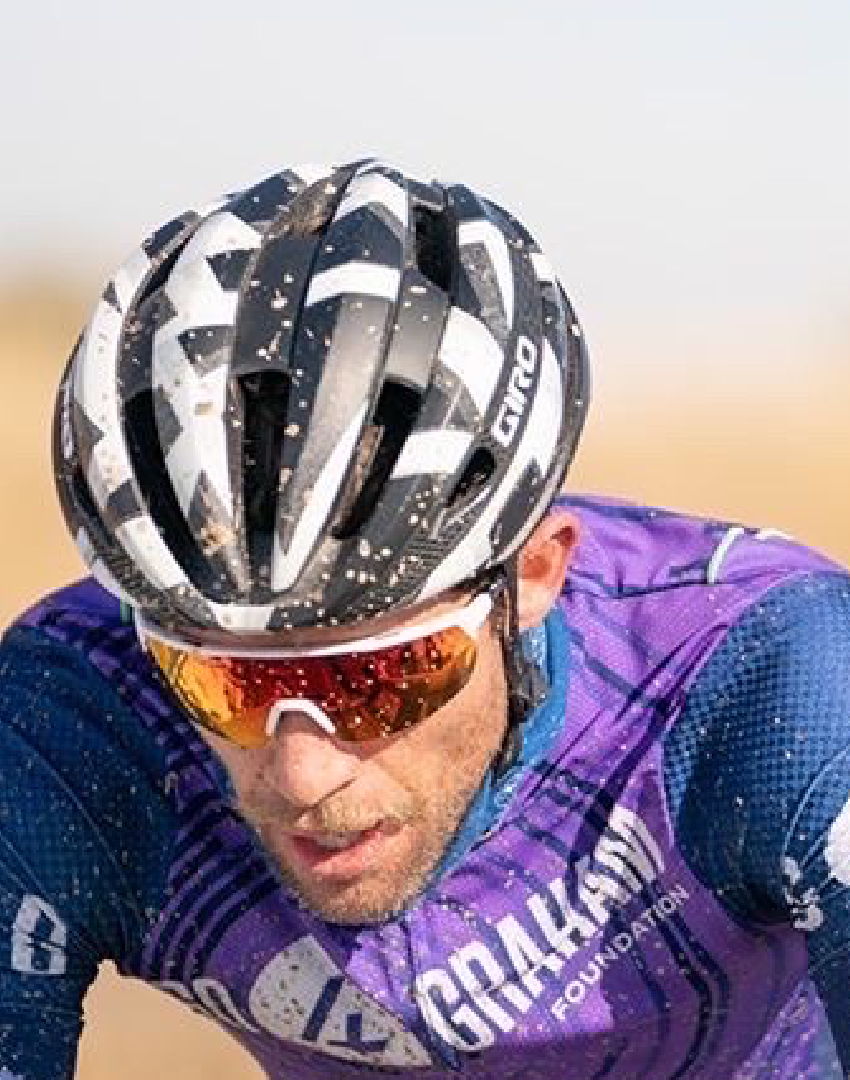 Out of the Clouds

Mountain Biking is diverse. The reason people ride or keep riding varies widely. Some claim that it’s for the fitness, the fun, making new friends, the adrenaline rush or all of the above. I’d think that most of us ride for a mix of all these reasons, to some extent or another. I fall into all those categories, however, I left out one reason.  It’s the unspoken reason that many of us conveniently leave out among polite conversation, social media interaction, or even within the confines of close friendship.

I haven’t written in while. Facebook constantly reminds me that I’ve been ignoring the FRMB Facebook page, I’ve been a bit distant from riding and friends, and unusually for me, I’ve been a bit too distracted to pay much attention to the group. The reasons for these latest failures come from multiple issues: I’ve been finishing a tough project at work and the hours have been long, two young children, minor home remodeling after work, darkness at 5:00pm hasn’t helped me be stoked about after work rides, and then there’s the clouds.  I don’t typically notice their arrival, they creep in while the above mentioned items distract me. In fact, the clouds of depression often conceal themselves so stealthily among the other issues of life that I only notice them as they leave and the sun begins it’s metaphoric return. These clouds come in waves, always have, as long as I can remember. A constant reminder that storms lay in wait amongst the vast blue sky. This is just how some of us live.

Depression, anxiety, loneliness, anger, obsessive disorders, the list goes on. I hope that you’ll be reading this as an outsider, someone viewing from a distance with empathy yet separation. Not all who read this will be so fortunate. One in five Americans suffer from some form of mental illness. More than one quarter of households in the U.S. contain someone with a documented mental illness. These numbers only represent those that we know of, people are stubborn and there’s still a stigma to admitting something as common as being depressed, the numbers could be much higher. The Front Range Mountain Biking group on Facebook has over 5,400 members, statistically that means that more than a thousand of us have a documented mental issue of some sort. This is a noticeable bit of our group, our family and our world. Suicide is the tenth leading cause of death in the United States (seventh in Colorado), yet people would rather discuss their statistically unlikely fear of snake bites on the trail or the possibility of breaking their neck on that rock garden, than their mental status.

I ride and continue to ride for a lot of the same reasons as you with the added benefit of it helping to keep the clouds at bay. If your reading this from an outsiders point of view, understand that the issues mentioned in this article aren’t a choice, a weakness or a minor challenge that could be easily surmounted by someone with a stronger constitution. I’m at a point in my life that’s pretty damn good; I’ve got a wonderful and fairly low stress family, a great wife, most of my belongings are of an enviable quality, I work for an excellent company and life is stable. I’d hoped for many years, growing up in a less than ideal financial situation, that maybe getting my proverbial “ducks in a row” would alleviate the darkness that haunted me since birth. That hasn’t happened. Things have gotten better, I’ve found peace for the most part and that’s a vast improvement.  A lot of this has to do with mountain biking.

It’s hard to write about how this issue and mountain biking truly relate. To those who don’t understand, I’m afraid that my words may fail to show you why this article is on a mountain bike website. I’m quite sure that I’m not alone in my use of mountain biking as a form of anti-depressant though and I know that the majority of people who might want to talk about this, wont. That’s just how it goes. I’ll start the conversation, even if it is slightly embarrassing, in the hopes that we all can talk a bit more about issues like this with each other. Mountain biking creates friends, I think a lot of us are living proof of this, and friends need to talk about issues like this. We tend, as humans, to shrug off feelings of anxiety, depression or other forms of mental illness. Often times the symptoms are minor, treated as simple personal failures. Someone may indicate that they are burned out on riding, that they need alone time, that they feel they aren’t progressing as much as their riding partners etc. Obviously these examples don’t necessarily denote a mental illness, that said, mental illness can often be overlooked as a string of minor personal failures (real or imagined), just feeling “out of it” or navigating a sense of apathy. It’s something that we shouldn’t be afraid to discuss.

Recently, a family that I know had some issues with depression and one of their children. It got me thinking about what knowledge I would bestow upon my younger self. So I wrote one of the first things that I’d written in a while. I’ll note, regarding this article in general, that I’m not a therapist, I have zero professional training regarding this topic. These are just the musings of someone living with the clouds of depression. If you need help, get it. Don’t be afraid to admit that something may be wrong and advise a professional. I don’t know if this will help anyone and what comes next is just opinion, but I hope it provides perspective.  My thoughts below.